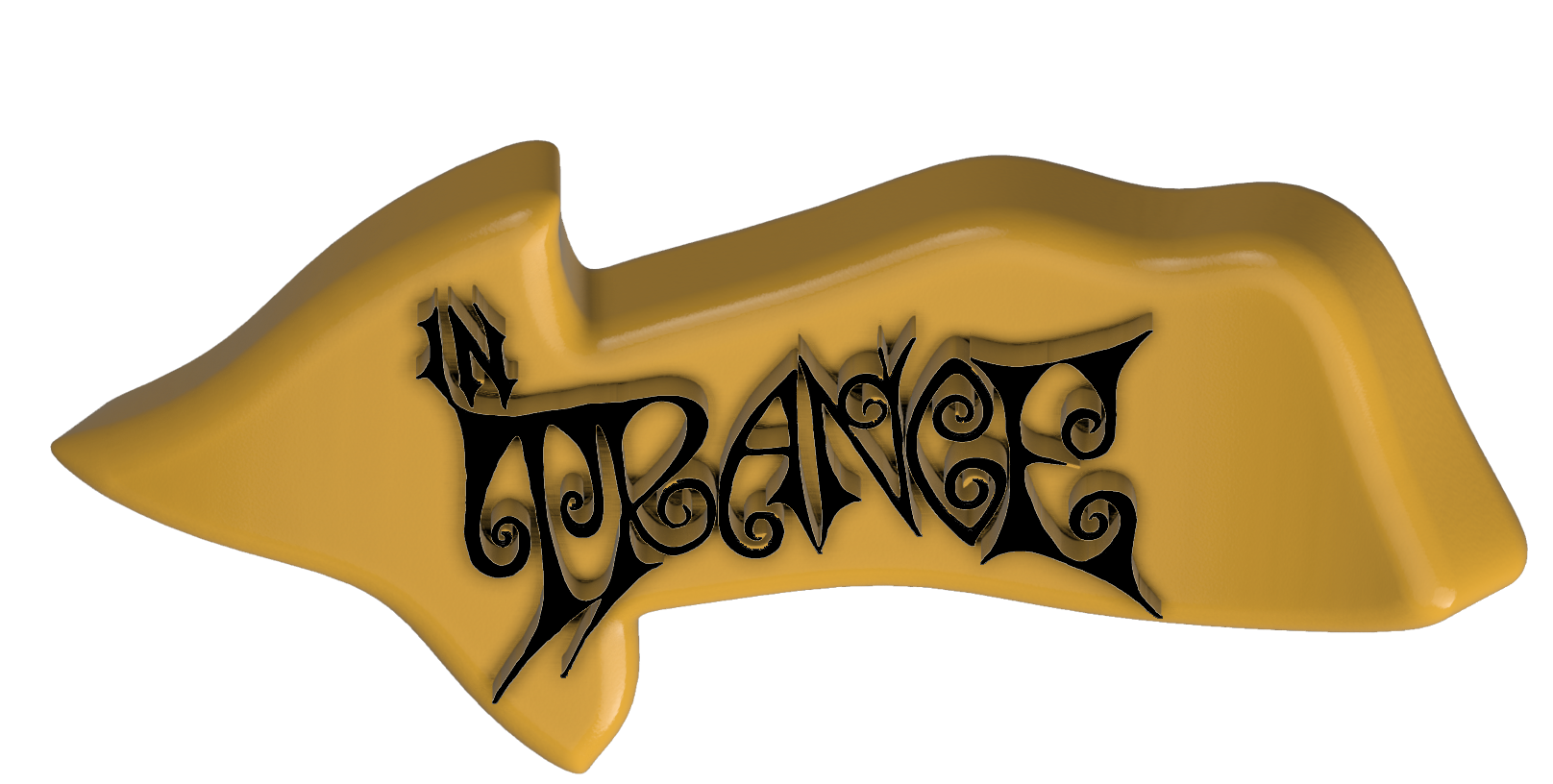 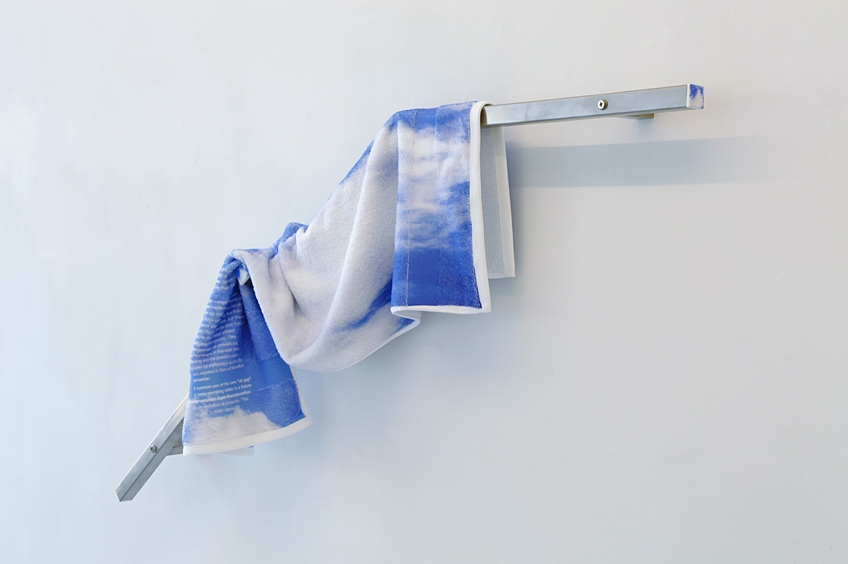 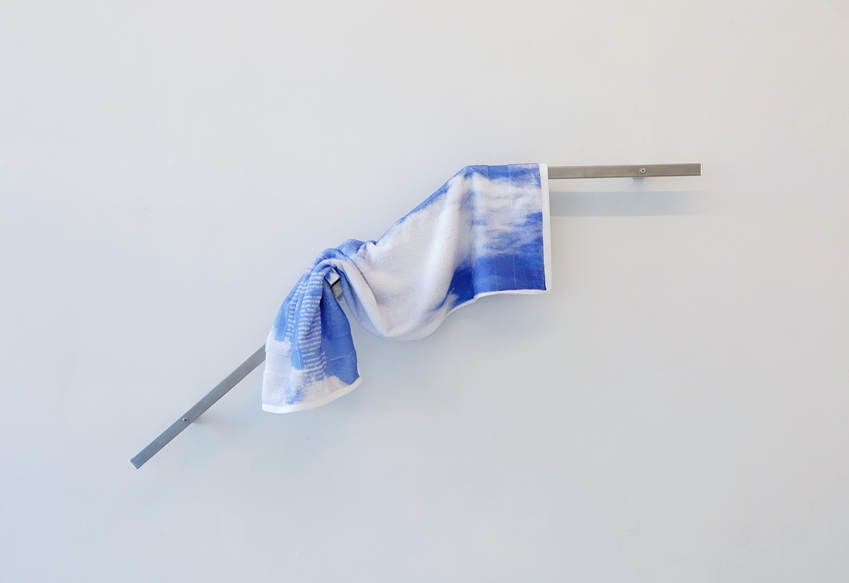 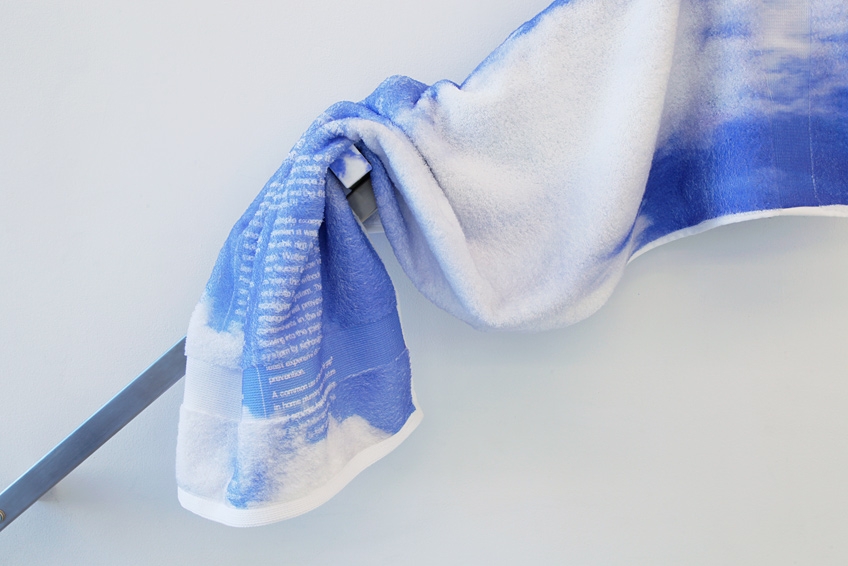 Air gap (plumbing)
An air gap, as it relates to the plumbing trade, is the unobstructed vertical space between the water outlet and the flood level of a fixture. A simple example is the space between a wall mounted faucet and the sink rim (this space is the air gap). Water can easily flow from the faucet into the sink, but there is no way that water can flow from the sink into the faucet without modifying the system. This arrangement will prevent any contaminants in the sink from flowing into the potable water system by siphonage and is the least expensive form of backflow prevention.

Air gap (networking)
An air gap or air wall is a security measure often taken for computers and computer networks that must be extraordinarily secure. It consists of ensuring that a secure network is physically isolated from insecure networks, such as the public Internet or an insecure local area network. Frequently the air gap is not completely literal, such as via the use of dedicated cryptographic devices that can tunnel packets over untrusted networks while avoiding packet rate or size variation. Even in this case, there is no ability for computers on opposite sides of the air gap to communicate.